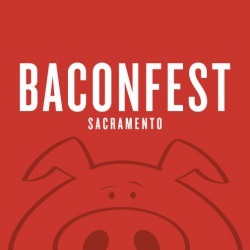 Get ready to pig out at Sacramento Bacon Fest. The festival celebrates the local chefs, restaurants, and their all-natural bacon and produce.