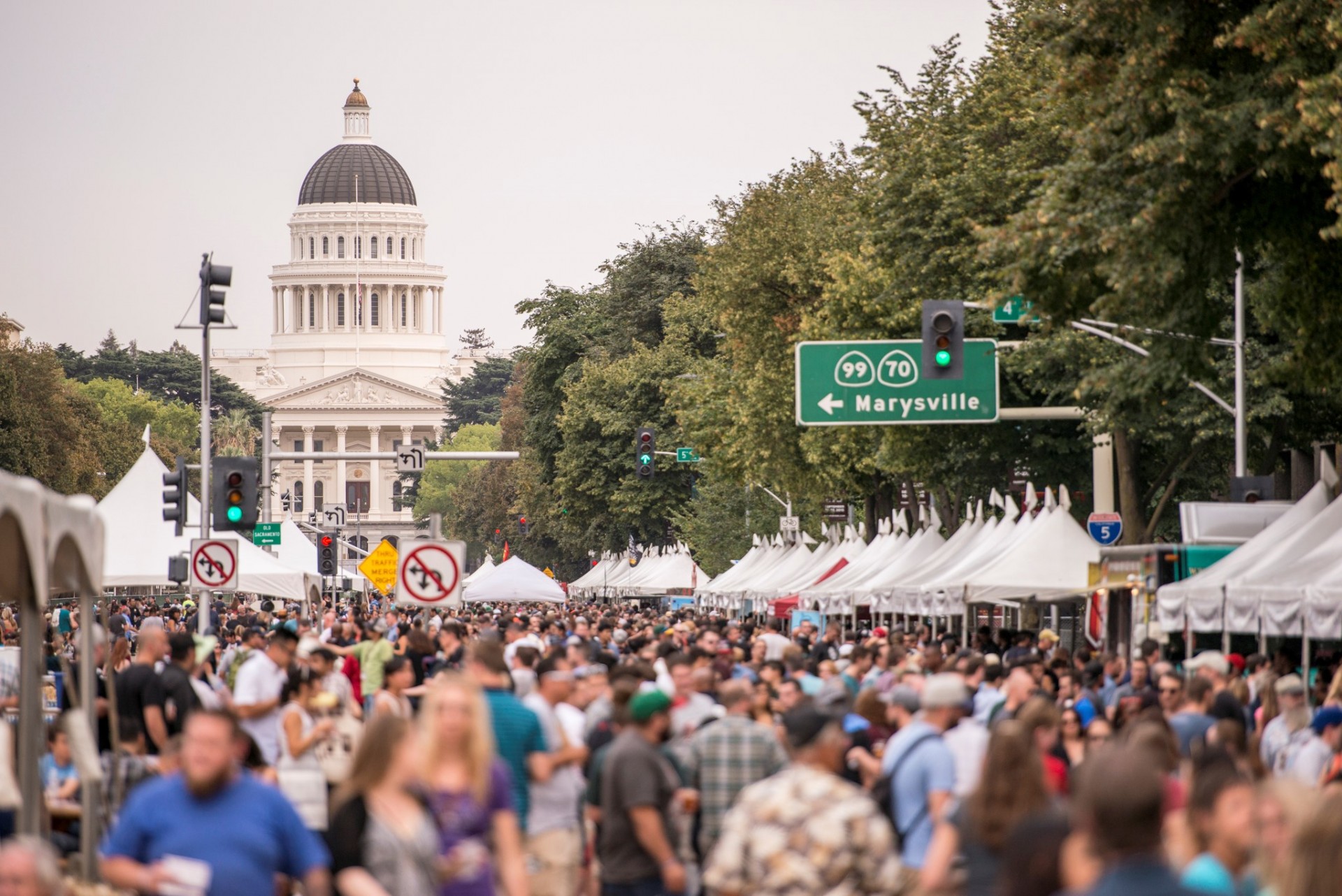 From tasting to pairing to aging to homebrewing to opening your first taproom, learn everything about the craft beer community at the 2016 California Craft Beer Summit in Sacramento, September 8-10. The three-day event will culminate on Capitol Mall with the largest California craft beer festival featuring more than 150 small, large and specialty breweries from across state. There are Summit Expo & Full Weekend tickets available, which is a great option for people who want to learn more about craft brewing and craft beer enthusiasts.

The second, less expensive option, Summit Beer Festival tickets, grants entry only on the final day of the festival, which is the main event, bringing together enthusiasts and casual beer connoisseurs together in the same place!

As the grand finale of the Summit, the California Craft Brewers Association will present California’s signature beer festival! More than 160 California breweries from across the state will pour coveted and unique beers in front of the State Capitol. Enjoy live music, delectable food artisans and the state’s best beers on Saturday, September 10 on Capitol Mall.