One of America’s Most Famous Homes SOLD for $3.1 MILLION …

One of America’s Most Famous Homes SOLD for $3.1 MILLION … 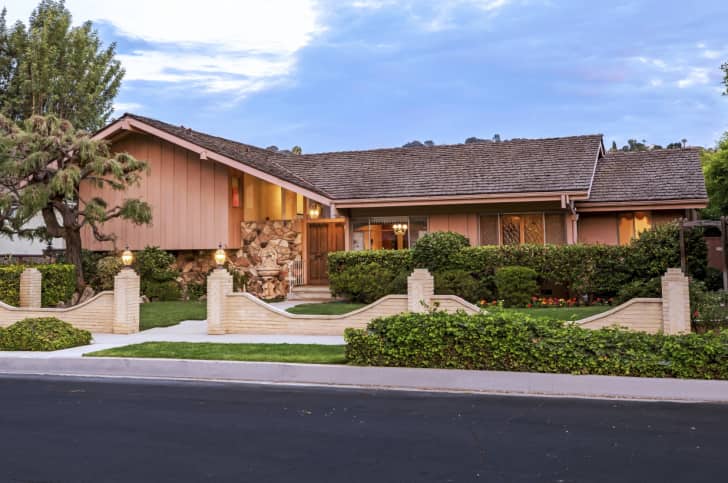 … And they’re going to renovate it.

Deep in the heart of La-La Land, or Studio City to be exact, is a home that has been a fixture on TV screens across the country for decades. Here’s a story, of a lovely… residence? Ring any bell (bottoms)?

Not too long after 11222 Dilling Street hit the market, a bidding war erupted. The asking price of a mere $1.885 million had celebrities, common rich folk, and major TV networks scrambling to be the highest bidder. When all is said and done, the new owner bagged this iconic parcel for $3.1 million. Genius or poor negotiator?

Well, since the new homeowner is none other than HGTV, something tells me they’ll be just fine.

Where there’s money and celebrities, there’s drama, and there was plenty of that! Personally, I could go on and on about the media frenzy that’s come out of the transaction, but unfortunately, that’s not what we do here.

If you want to read about there anger and hurt feelings, click HERE… otherwise, keep reading!

There’s been a fair amount of speculation and honestly it sounds like most of it’s been pretty spot-on. Why would a network – famous for home renovation, remodeling and overall domestic bliss – buy an outdated piece of real estate history? To FIX IT UP… duh! But, instead of turning this show stopper into a 2500 square foot modern homestead, their restoring it to it’s 1970’s wood-paneled glory.

Here’s some insight as to what exactly they’re (rumored and/or) hoping to do:

“HGTV — which just bought the famous ‘Brady Bunch’ house — is going to make the inside of the house 1973 authentic, cottage cheese ceilings and all… Sources familiar with the project say, the network plans to expand the 2,400 square foot house. It’s on a big-ass lot and we’re told they could add as much as 4,000 square feet to the back.

As for the interior … the house needs gutting, because it bears no resemblance to the place Mr. Brady hung his hat. The exterior is authentic, but the interiors were all shot on a sound stage. Our sources say HGTV will duplicate the ’70s look from the iconic show. ”

We can’t wait to see what comes of this project! The drama is just the icing on the cake. 😉