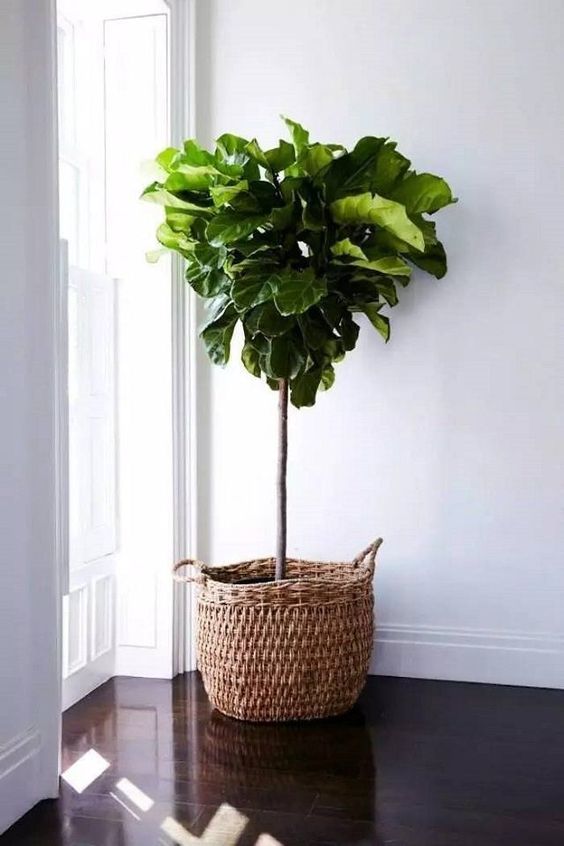 They say the first step to moving on is admitting there’s an issue, but I don’t see any problems with my house plant obsession.

Besides being pretty, there’s a ton of benefits to bringing live plants, indoors.

1) They clean the air! Remember in elementary school learning about how trees take in CO2 and produce oxygen? Well, it might be a little more scientific than that but for the most part, it’s true! House plants can literally help to purify the air inside your home. Some of these plants include:

*Although these statements are popular opinion (as determined by a survey on one person who may or may not have written this post), they are not scientific fact. Yet.

2) They have been known to help you feel less sick! According to a study by Washington State University, dust particles were reduced by 20% when house plants were introduced to a room.

3) Plants boost your mood! SAY WHAT?! We can all use a little bit of that. A 2005 study showed that flowers have an immediate impact on happiness and can improve memory.

This practice has even gone as far as being an accepted form of rehabilitative and vocational therapy. Horticulture Therapy is a practice that uses gardening as therapy. This excerpt from Health Line breaks it down even further:

HT is thought to improve recovery time as well as:

Some studies show that HT offers significant improvements for several behavioral and health issues, such as:

In addition to social, physical, and vocational improvements like socialization and coordination, people in hospitals or care homes also:

It’s common to find plants in office spaces because they’ve been shown to increase quality and accuracy, creativity and productivity.

Enough of the Science mumbojuamboo (that term is only used by the literary elite). Let’s get into the good stuff!

If you’re anything like me, you can kill a house plant faster than I killed my parent’s dreams my freshman year of college. Well, just like we’re in a real life version of The Hills, it’s Lauren Conrad to the rescue! This adorable graphic from LaurenConrad.com gives a visual break-down of which plants are best for “people like us”.

If you’re not sure which plants are best for your space, Google! Seriously, there’s a boat load of information on house plants on the internet. Hop on Pinterest and type in “Low-Light Houseplants” and you’ll get a never-ending list of plants that are best for dimly lit spaces. Want to know which plants are the most low-maintenance? Same thing! Type it in your search bar and watch the world (wide web) come to your rescue.

Indoor plants are #trending right now so it seems like everywhere you turn there’s a planter that fits perfectly into your home’s décor. If buying a pot isn’t your thing, Pinterest is packed full of simple step-by-step guides on how to build your own.

I know I’m filling my living room and office with indoor plants, are you?